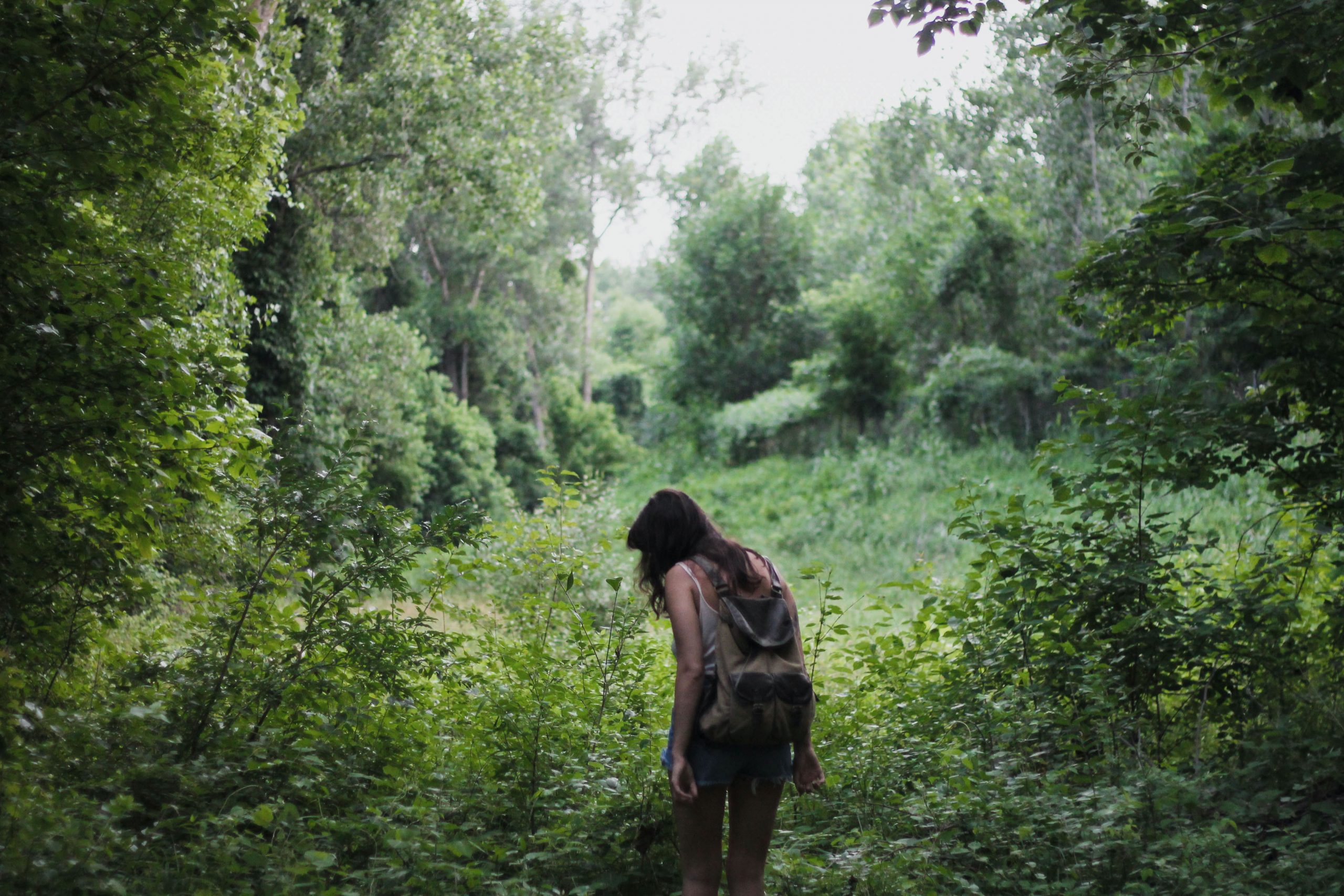 For certain cultures, it is said that once you reach 18 years old you are supposed to leave your parents’ home. On the other hand, depending on the local economy and mindset it is considered normal to live with your parents until you are around 25 years old.

This was my case, I was raised in a country where you should have 3 to 4 jobs to make ends meet. So, leaving home with just one regular income as the only cash flow entering into the bank account was not an option.

For several years in a row, my home country’s economy did no other that fall sharply, and with that, cultural problems arose, like unsafety on the streets.

During my entire life, I grew up basically just studying hard. Thanks to my middle-class parents I had the opportunity to just focus on my career.

Obtaining a university degree was the safest way to escape from that country since it would increase the possibility of landing a good job in a new country.

One year prior to finishing my studies, I took the opportunity to participate in a student exchange program. This exchange program was my ticket to a new living, where everything was supposed to be easier. Without second thoughts, I filled up my luggage and departed 8000 km away from home.

If your belongings, your economic security, friends, and family are taken away from you, what do you remain with?

The mindset and knowledge is something that cannot be taken away from you. I personally experienced it when I had to work during nights while studying full time in one of the most difficult universities in a new country. Adapting to a new language, culture, and weather was nothing compared to the economic struggle. But those moments, hitting bottom, are special because creativity awakens.

Plato once said, “Necessity is the mother of invention“.

Overwhelmed by the suffocating burden, my brain started figuring ways to escape from that situation. Solutions that I have never thought about, were now possibilities opening up for me.

Sleeping 6 hours a day and living in the living room to save money taught me more than three university careers. Going out of my comfort zone in such a brief period of time made me start watching life in a different way. Thanks to this paradigm shift, I managed to finish my master’s degree in two years and land not one but three full-time jobs within those two years, increasing my income by 500%.

It is more than a little ironic that when I look for motivation, I see myself some years ago. When I used to work at a restaurant 16 hours a day, where the bosses were morons that tended to yell at you instead of talking to you. They knew that everybody in their staff was struggling financially, so they could take advantage of the staff because they did not have any other place to go.

When I feel anxious, I picture myself going in tears after the hardest night shift of my whole life: when I regretted every choice that I had made in my life. That night was special to me, it made me realize that there is always another way, another route. But building a new route would require a humongous amount of effort.

Since that night, my paradigm completely changed. I left aside activities such: watching a movie, going out to walk, and sleeping more than it is needed. I knew that to get out of the restaurant, I would have to work even harder on side hustles.

Being productive became my mojo. I started promoting myself as a Spanish teacher, and after two weeks, my first client appeared.

Freelancing sites turned into my obsession. As soon as I got home, I started applying for online jobs that could vary from Virtual Assistant to 3D designer. It wasn’t easy in the beginning, but I managed to start a project with a German startup that wanted to build small yard houses on demand.

After that, I did several university-related projects for people in Africa.

During summer, I worked again as a waiter during the day, but in a more relaxed atmosphere. While in the nights, I wrote a thesis for a guy in England that I had found through a freelancing platform. And during my little free time, I looked for white-collar jobs.

I landed my first “normal” job at the end of the summer. I was accepted as a database developer intern in a well-recognized company. It was a full-time paid internship. This was the sweet reward of my paradigm shift.

Then, it came the time to work 8 hours a day and study during nights, but no more economic struggle. Taking advantage of the mindset that I had developed during the previous month; it was easy to study and work. I even arranged my schedule to retake the gym.

I’m happy that I went through that mental and economic struggle. That situation built a solid ground in my mind that I constantly use for decision-making.

Now I read, study, and train my mind to avoid getting into the same overwhelming situation.